Yesterday much of the day was spent gardening. It reminded me this article from the Wargames World magazine which I have read and re read over the years. It might be new to some of you and I thought I would share it with you here. Even if you know it it is well worth a reading once more. Just the sort of distraction needed in times like these. 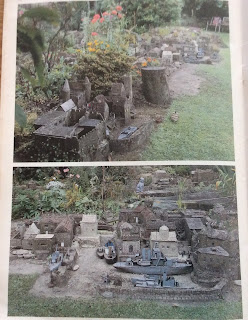 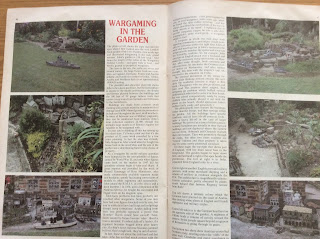 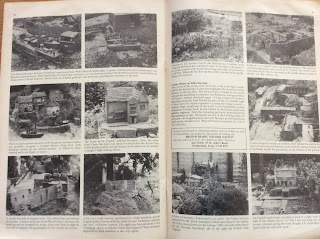 Posted by tradgardmastare at 06:34 5 comments: Links to this post

Here are the AIP figures with Les White’s replacement heads . They represent Danish soldiers in April 1940. I am pleased with how they have turned out. I kept one head . Here they are- 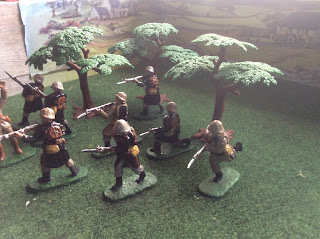 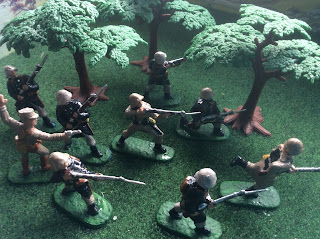 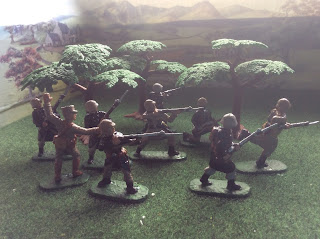 Posted by tradgardmastare at 06:56 8 comments: Links to this post

Primroses are out in the Duchy garden- 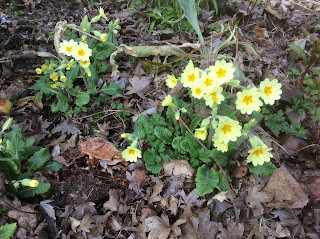 
Posted by tradgardmastare at 10:48 6 comments: Links to this post

As requested here are some figures by Kev, who is a most creative and talented modeller. He created them for gaming set on Mars on his blog but has removed the pictures of that gaming from there. After he had finished the project I had the opportunity to buy them.I really like the stylish , classic lines of these figures. There is so much conversion potentially in them too. In the shed I have the moulds for these and some civilian figures I neglected to photograph. On the other side of all this I would like to cast some more, one day... 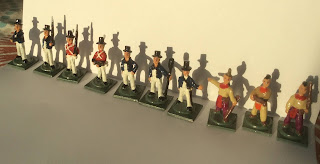 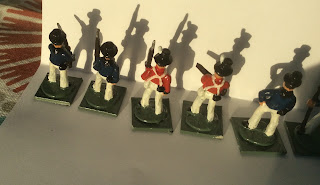 Posted by tradgardmastare at 07:47 4 comments: Links to this post

Is there life on Mars, part the second... 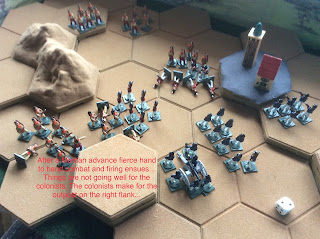 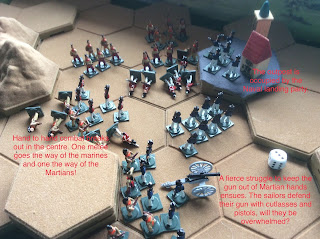 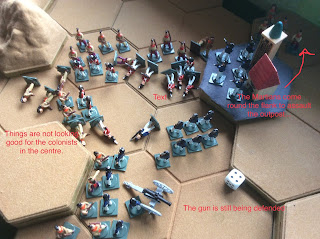 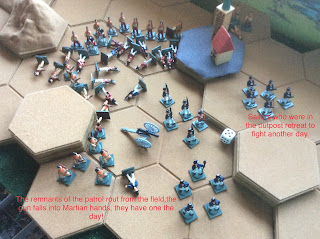 Posted by tradgardmastare at 06:38 7 comments: Links to this post

Is there life on Mars?

I set up a simple little game based on early 19th century colonists on Mars. Figures sculpted, cast and painted by Kev and bought by me off him ( including the moulds btw) a few years back. Sit back and enjoy the story... and 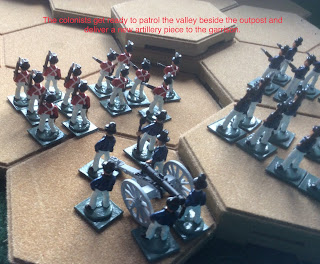 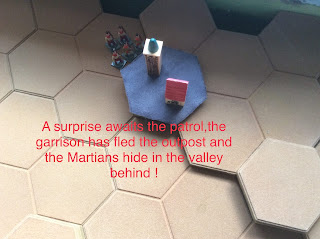 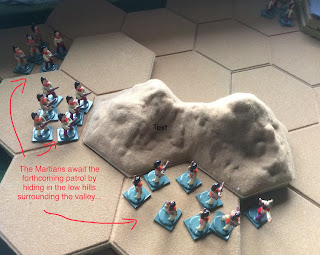 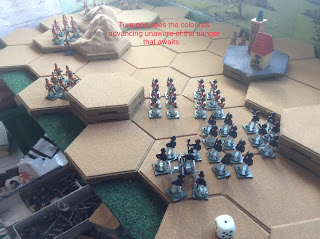 Come back tomorrow to see the conclusion...

Posted by tradgardmastare at 15:49 10 comments: Links to this post

I never met Les White in my short time of knowing him. He posted on the Little Wars Revisited forum and was full of ideas for converting model soldiers and hobby knowledge and wisdom. He was skilled in the figures he produced as well as keen to share links he knew would help others to pursue their projects. We exchanged personal messages to chat through the forum. He was an enthusiastic man albeit one with bad health issues. Towards the end of last year, after seeking his ideas I commissioned Les to make some 1940 Danish helmeted heads for me to convert figures for my gaming. I would like to share the notes he sent me as well as the heads (including AIP figures to use in the conversion)  as a tribute to him as he has since died. 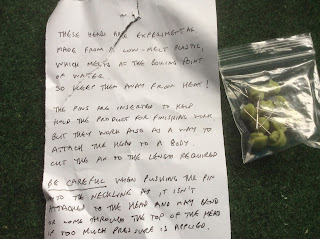 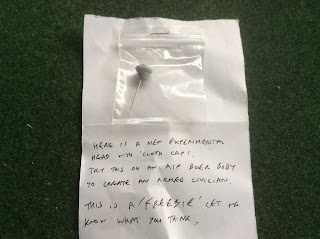 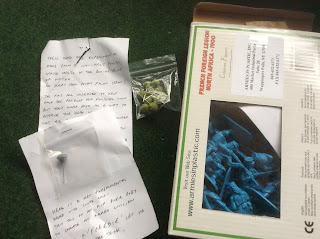 I began the figures over the weekend for a couple of reasons, I didn’t want his heads to lie around unused as that seemed disrespectful, my new vice made the job easier and the 9th of April this year sees sixty years since the German invasion of Denmark. Here are pictures of the process. 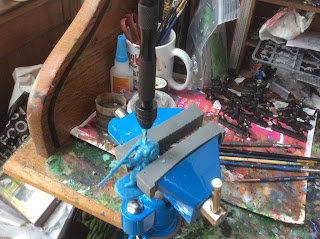 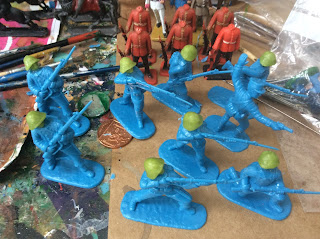 Posted by tradgardmastare at 07:40 9 comments: Links to this post