Overpainting Swedes to Norwegians for the Portable Napoleonic Wargame


I really like the Swedes I bought from Jim Duncan. I admire his black  lined intricate style. Today I overpainted blocks of colour on some of the figures ( mainly coats, cuffs and plumes) to change them into 1808 Norwegians for a game set in the invasion of Norway during the Napoleonic Wars. They came out well and I still retain the charm of Jim’s figures.  The uniforms are not 100% accurate but give enough of an impression for me. I added some awi figures in to the mix as armed civilians/farmers. 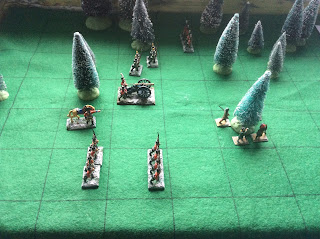 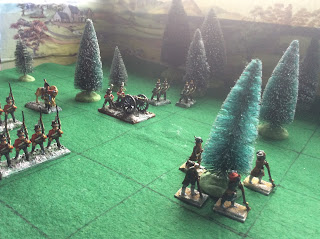 I am working on some ski troops I have had for decades to army to the army.