A bit of a panic on the streets of Albion..

It was known as the New Elizabethan Age, a time of optimism ,of looking forward. The Festival of Albion had been a roaring success and enjoyed by all! 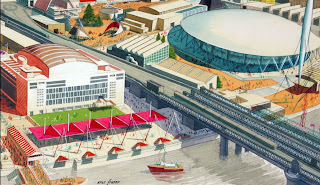 Who would have thought that Her Majesty’ authority and that of the Government would have been challenged within years of the glorious exhibition? 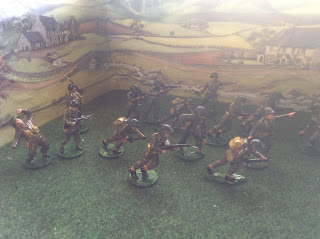 That Albion’s peace would be threatened. 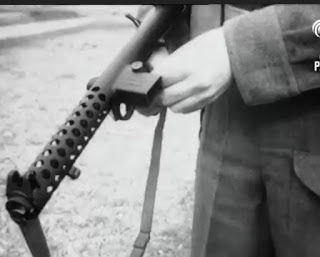 That the country would be divided in a very fifties civil war. 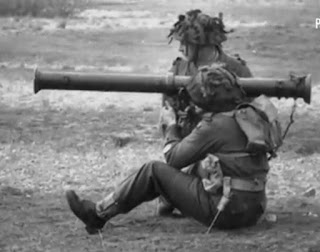 In other words an excuse to game in a 1950s setting with post war kit and more...