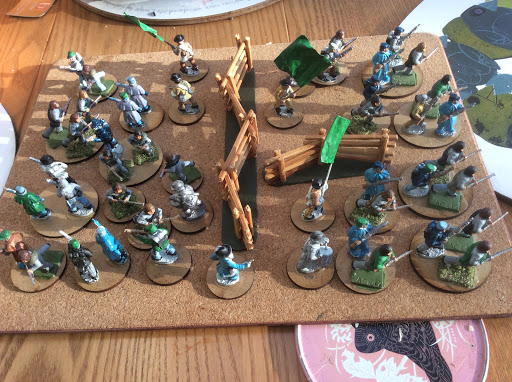 Posted by tradgardmastare at 12:58 8 comments:

Tried to buy the back issues of these last night but only available in digital format, which I am afraid to say is not what I want at all to read. Would anyone lend me the above issues for a read and then I will return them to you paying postage both ways? I want to catch up on the 1st age elves articles I missed. The one on mounted elves in the current issue is inspirational. Thanks in anticipation.
Posted by tradgardmastare at 14:47 6 comments: 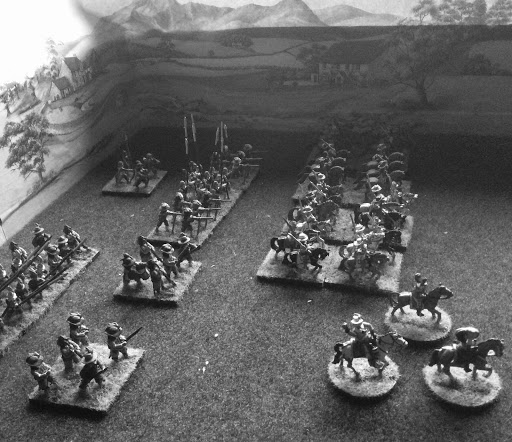 Posted by tradgardmastare at 09:12 13 comments: