Thanks,a question and the KFC

Thank you all for your kind and thoughtful comments to my last post as well as your thoughts and prayers.They were appreciated by us all . The day passed well all things considered and here we are now in September.
I  want to ask the collective blogdom a question- can you suggest old school rules for the French/Indian wars? I  have "Musket and Tomahawks" but would prefer something more "old school" in order to fight some  battles with around 60/70 figures aside.
I hope to do some gaming set in that corner of Pennsylvania known in the 18th century as the KFC- Karl Frederick County. A small corner of the colonies where people from the Duchy of Tradgardland have gone as colonists to start a new life. 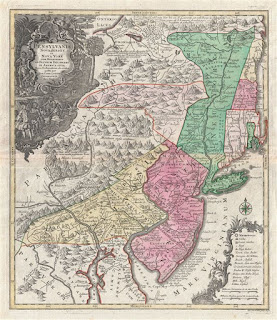