Wargaming :home and away... 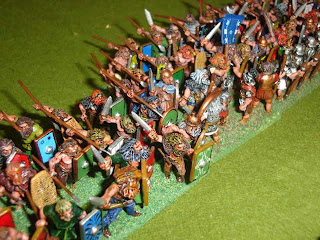 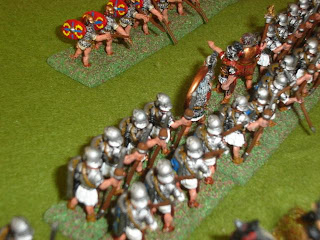 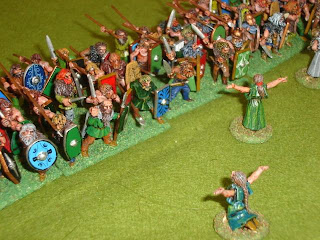 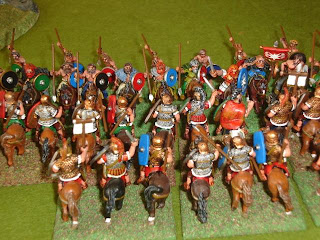 We went to the show in Forfar as we had intended. The weather was sunny and the autumn colours beautiful. The show (Skelp) is held in a large community hall with much charm. The steak pies are indeed excellent.

The show consisted of many games and quite a number were ww2 or fantasy and of little interest to me . There was a charge of the light brigade game in 1/72 with soft plastic figures which was impressive in scale and execution. The chap running the game engaged us in conversation - a rarity these days at shows! I cannot abide going to shows and being presented with gamers who are so wrapped up in their games and totally uninterested in those watching. What is the point of shows if not to engage the public and share interests and insights?

There was an interesting game based in 1918 with and armoured train and a Sudan game with lovely terrain and figures. A participation game of note was one based on the film "Aguirre wrath of God" which featured a raft of conquistadors on a raft being fired at by natives- good fun and well executed.

After returning to my house (and tucking into Home made soup and home baking - thanks to Jan and the girls!) my Roman Army was wiped off the table by German tribesmen- shades of Gladiator but with differing conclusion. A good day had by all. I post some photos of the game for your edification- enjoy!
Posted by tradgardmastare at 17:39