First Edition Muskets and Tomahawks for the Forty Five

Yesterday Ronnie came round for a game and brought his Jacobite figures. He had rebased them individually for the event. I had played M&T for ages but as Celine Dion might have said it’s all coming back to me now. Playing the game ( we had two games actually) was great fun and ended in a Government victory for Ronnie.

Having just bought second edition I have two sets , which seem a lot  different from each other, around in my head at the same time. I remedied that by sending off yesterday afternoon for the FIW supplement and cards plus markers. I will devote myself to the new edition l think. The first edition gave great fun over many years and periods. Anyway enough chat now the photos- 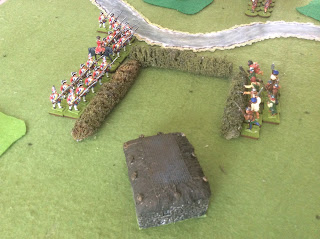 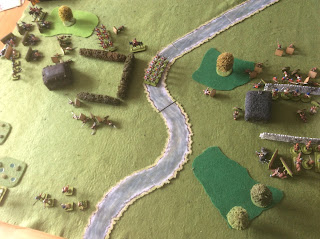 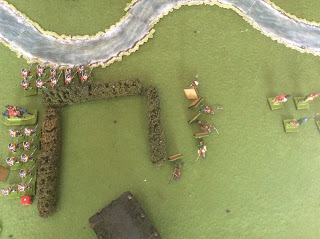 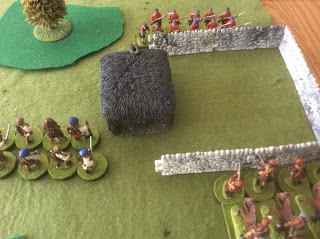 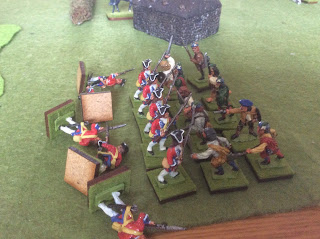 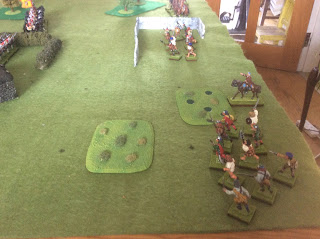