Some pictures of the Morava Hussars- 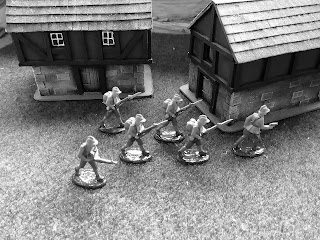 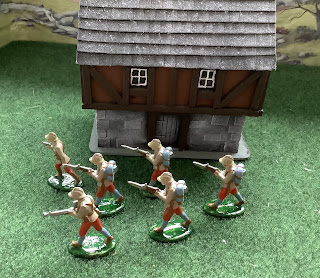 The Colonel of the Morava Hussars refused to allow the replacement of horses with armoured cars at the time of mechanisation. He decreed that henceforth the Morava Hussars would serve as infantry. Eventually this was ratified by the General Staff. Here we see the Hussars in their distinctive and colourful uniform.