Meanwhile... the build and books eccleciastical

In unusually warm weather for the Duchy the build continues... 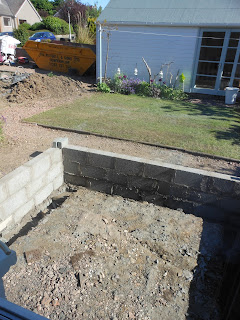 The foundations are dug. 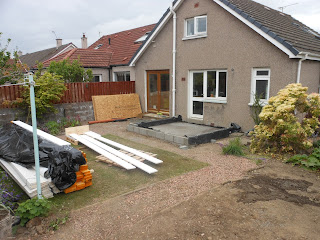 Concrete poured and the wood has arrived. 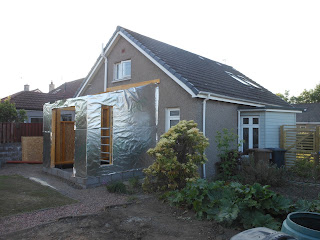 Three dimensionality is added.This is the point reached by late afternoon yesterday.All is proceeding well so far.It is now Friday 6.ooam and another weekend looks over the horizon.
After tea in the garden last night I began to read this new book which arrived yesterday- 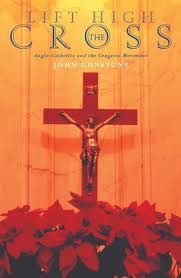 It is an account of the Anglo-Catholic movement in the interwar years. It is accessible and scholarly at the same time.I cannot wait to read further this weekend. In the past I collected Anglo-catholic literature  which was often well produced by their "house printers" like the Society of SS Peter and Paul and the C/L.A. Sadly when I downsized much of it went to the specialist charity booksale in Edinburgh run by Christian Aid.I still have some some things left and may be start to collect again space and money permitting. Off for the train toodle pip everyone!
Posted by tradgardmastare at 06:19