Mountain troops or honest I have not been forgetting 18th Century Tradgardland...

Many of you (?) may be missing some input from that stalwart of 18th Century imaginations namely The Duchy of Tradgardland. It is not forgotten,just resting and now awakened....
During my summer hols I discovered some interesting documentation ( in a secret drawer at the back of my 18th century portable writing desk,hidden behind broken pipe fragments and a nib sharping pen) 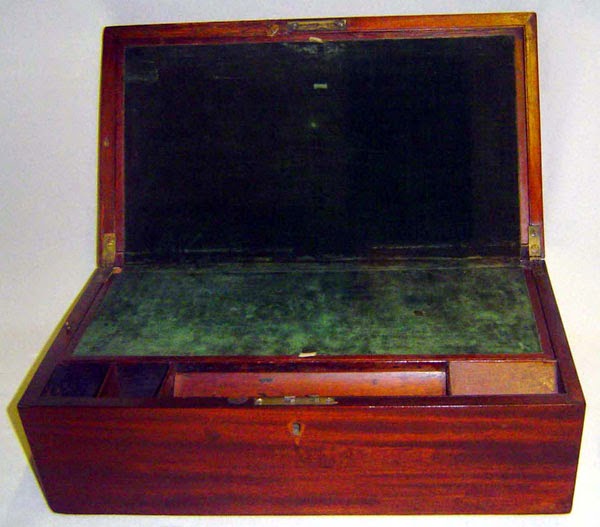 regarding the Archbishopric of Fellund. Depending on what sources consulted it seems that Fellund is on the border of Tradgardland and is in some obscure way is either part of the Duchy or not. It is all vague and the High German script is hard to read. Anyway whilst having lunch at Chesters
( http://www.chestersbytheriver.co.uk/ ) in July I took time to make  notes on Fellund ,its history,culture and relationship with Tradgardland. I was particularly interested to read of the ill fated expedition of 1764. As my research allows I hope to present my findings here.In the meantime some historical illustrations- 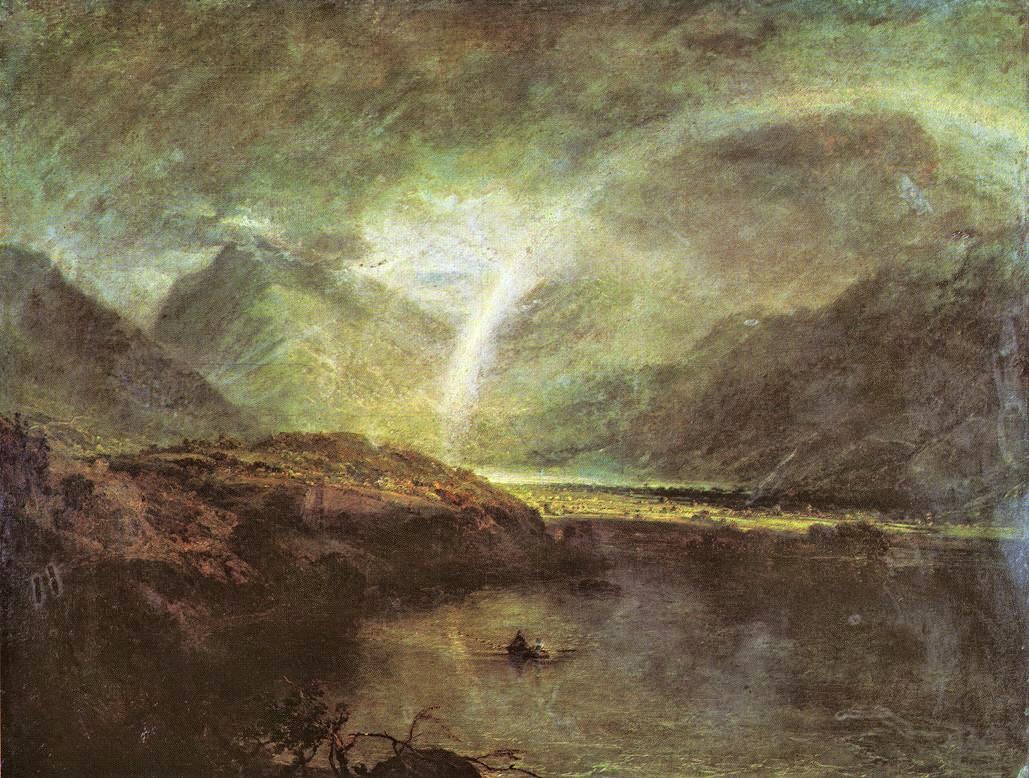 " The light of reason shines upon a dark land or Darkmere ,Fellund" painted by Ulrich Ludwig Ullandds. 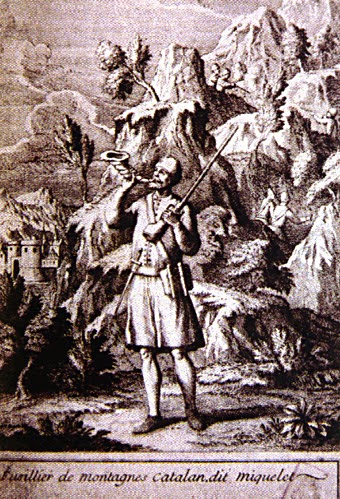 A Fellund fusilier wrongly attributed  as Catalan from the archive at Wargstadt Seminary Library. 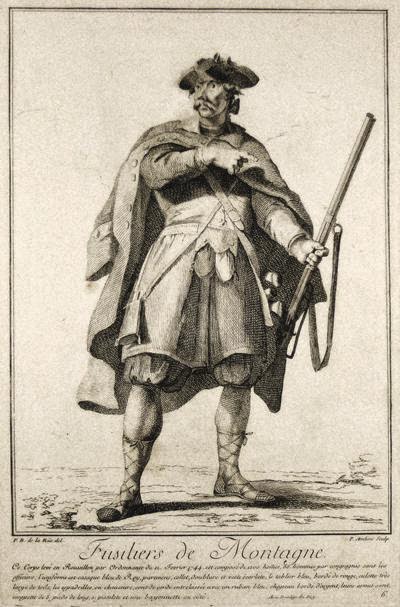 Another wrongly attributed etching from the same collection