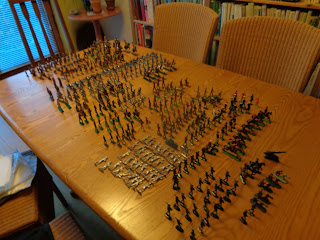 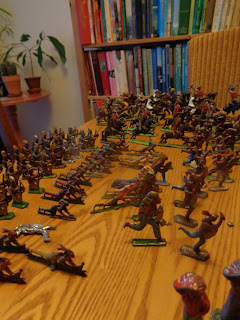 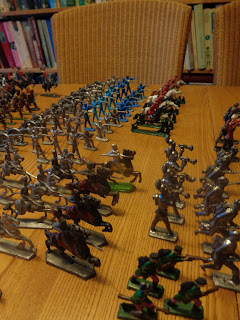 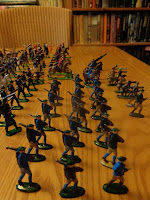 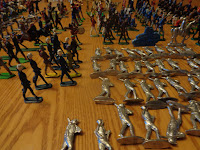 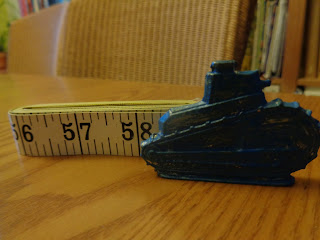 All in all quite a gathering including this semi -flat tank. I am rather keen to buy some more. Does anyone know of other semi -flat tanks or vehicles that were made?
Posted by tradgardmastare at 16:37