Scouts in the forests have spotted a large body of orcs travelling  south.They are currently in an area of low hills and open woodland- 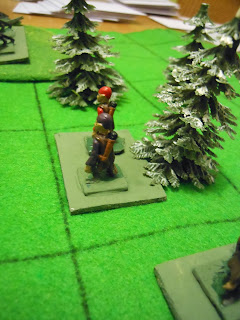 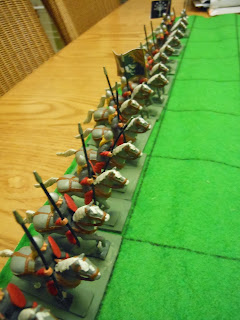 The game was set up early Saturday morning to be played later...