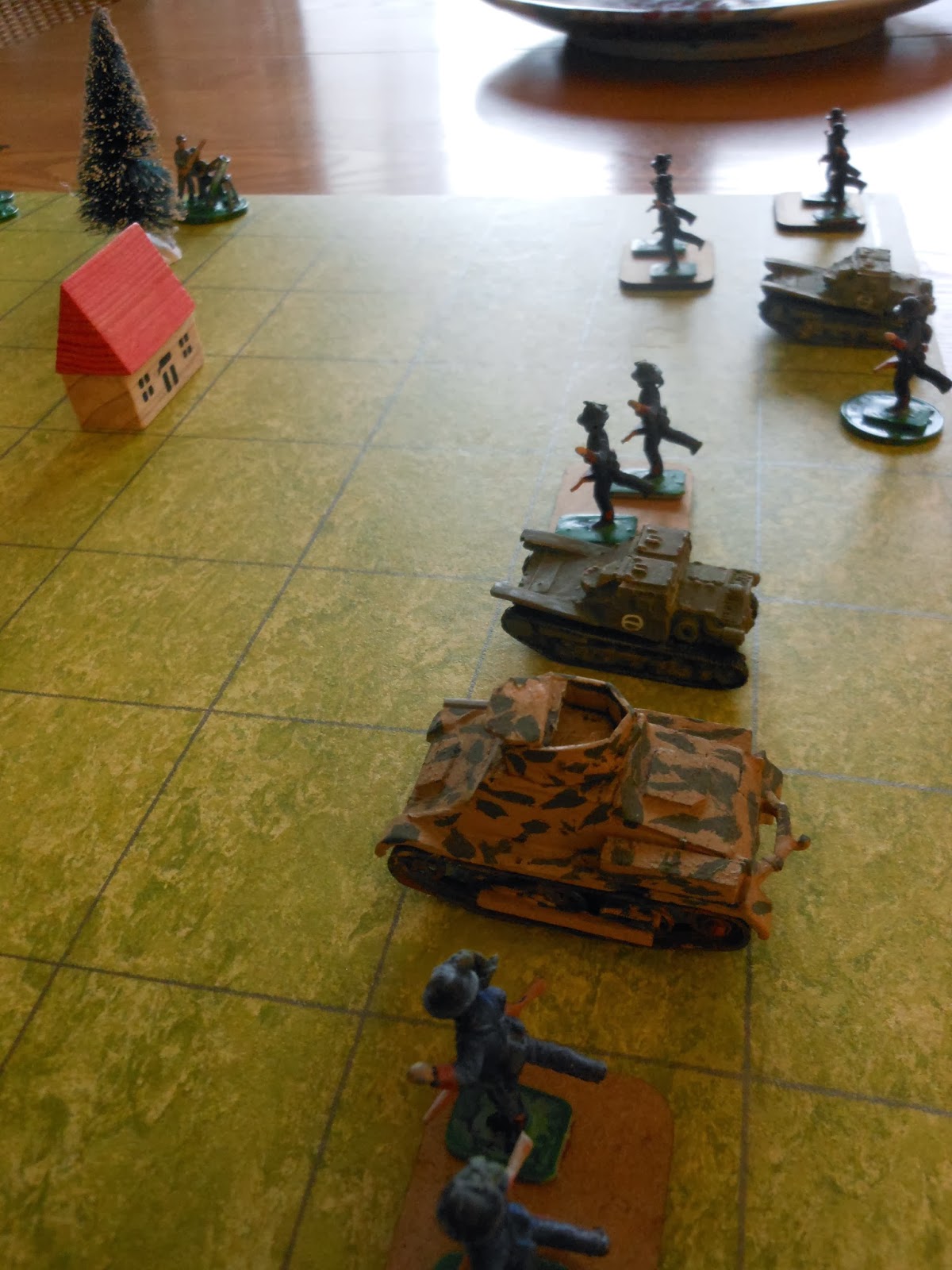 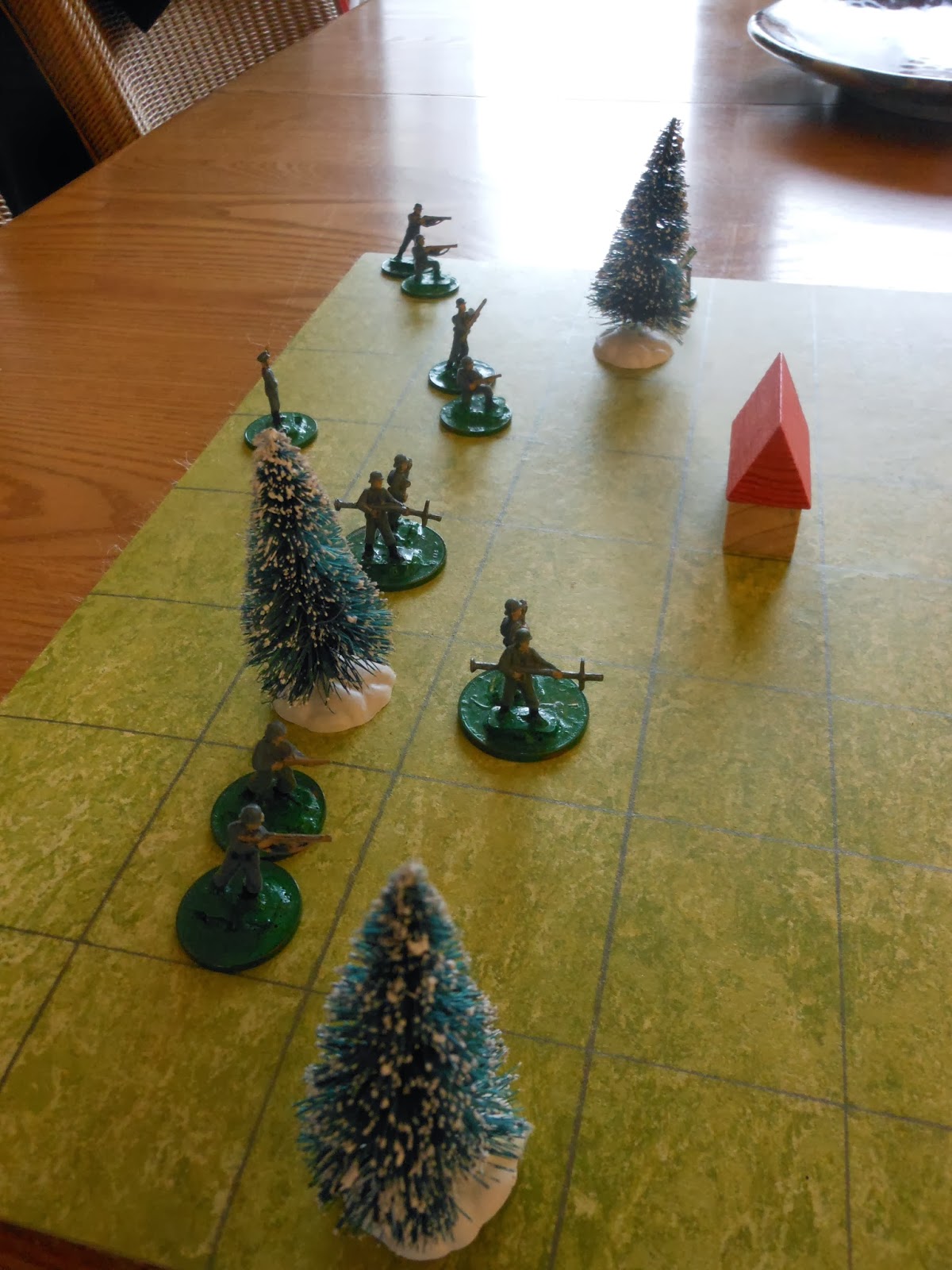 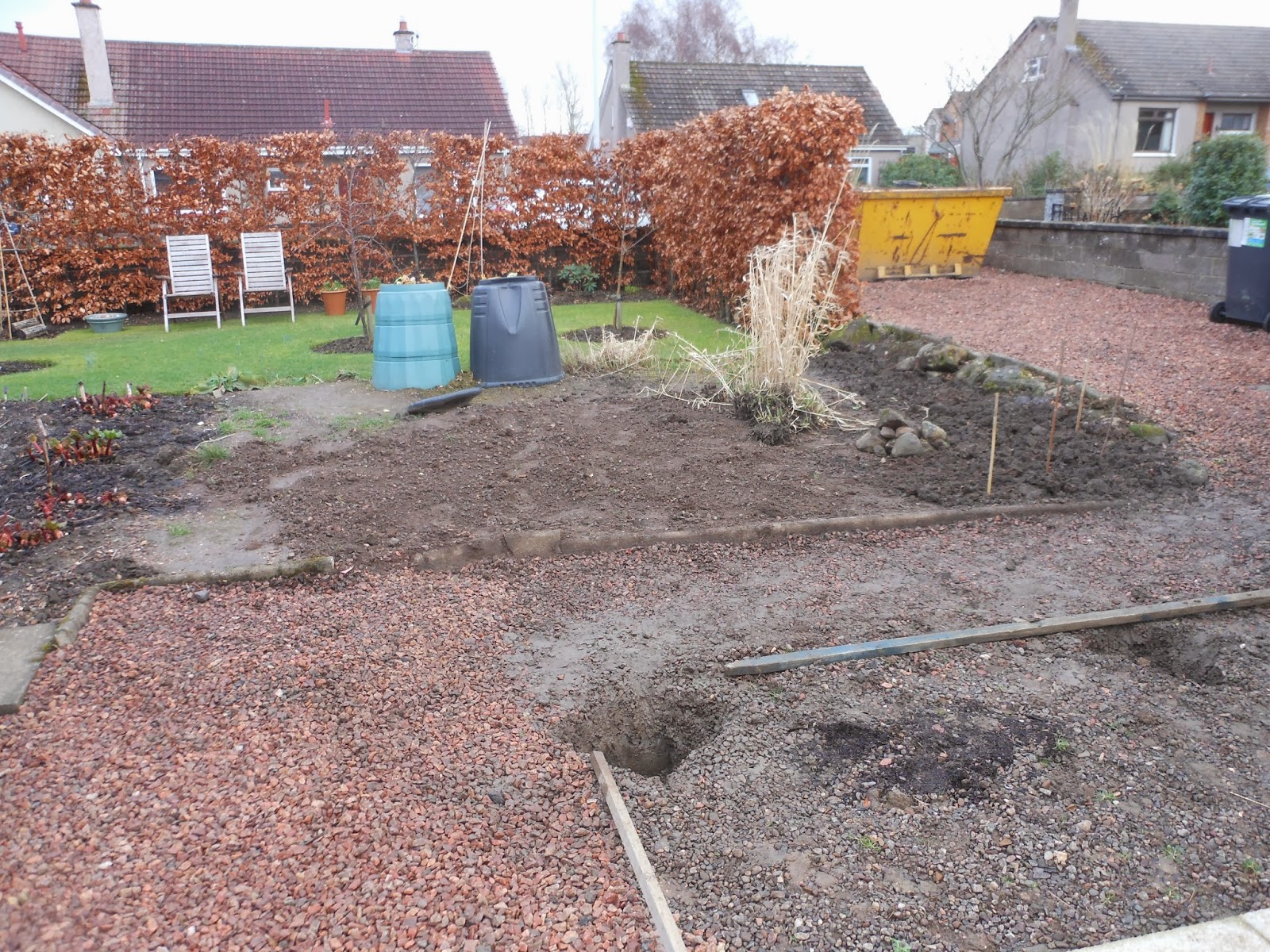 The land has been flattened,the path rediscovered and holes dug for fencing which our joiner put in this afternoon.Next stage is the extending of the hedge along the edge of the drive and the raised beds themselves.That will, however, be a little away...
P.S the Napoleonic game was great fun and ended in both sides withdrawing from the field ,honours even.
Posted by tradgardmastare at 20:05