When l look at a Wargames figure l tend to see it as a miniature representation of say a Napoleonic soldier in his uniform. You know what I mean !

I found it liberating and fascinating to read that Peter Young “ dressed his Electoral Army in the uniforms of the Seven Years War but we make it clear that our rules are based on the practice of the Late eighteenth century.”

I like this idea very much. Of course there are precedents like the 1730s Janissary Guard in the Saxon Army l already alluded to in a previous post. They are not Janissaries but Saxons dressed as them. A conceit, a wizard wheeze, call it what you may. It adds fun to the table top l think.

So in the spirt of this yesterday I sent off to Tradition of London for some Willie figures to represent men dressed as the Lord Admiral’s Regt of the 1660s for my Charge games. I just couldn’t resist the Brigadier’s  great idea.

Here are some sources for my costume design- 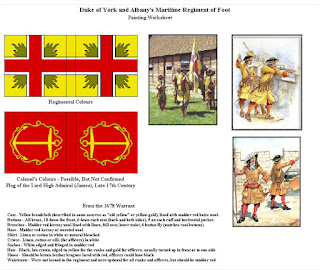 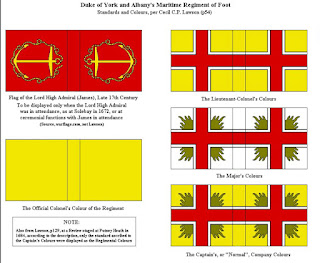