The Jacobite invasion of 1764: Tradgardland goes to war…

A little known episode in Scottish history is the expedition from the Duchy of Tradgardland to reclaim the the throne for Prince Charles Edward Stuart. The expedition was commanded by Colonel Aeneas Ingmar Bergman  ( Scottish pro Jacobite mother and Tradgardlander father) and compromised two ships “Wild Strawberries “ and “The sixth Seal” . On landing some highland clans rallied to the banner but not in great numbers. Muskets and a light gun were made available to the clans . The invasion was easily defeated and some of the Tradgardlanders eventually found their way home. This was the last attempted Jacobite invasion. A small ceramic plaque in a Scottish suburban garden marks the spot of the final skirmish. 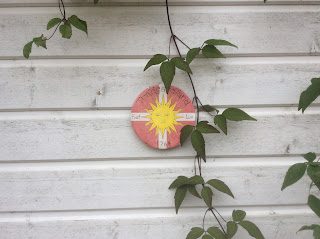 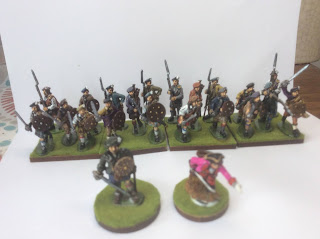 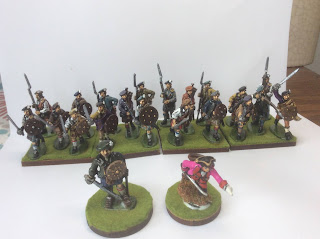 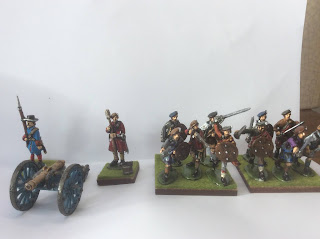 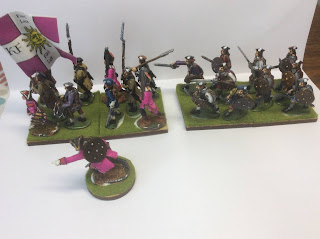 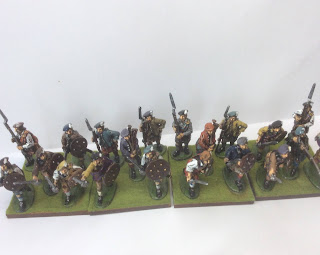 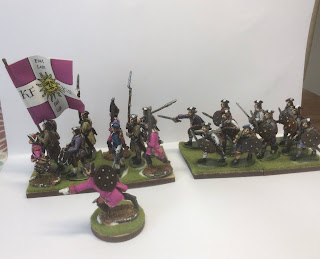