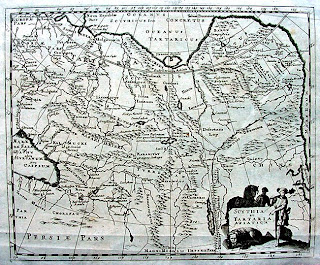 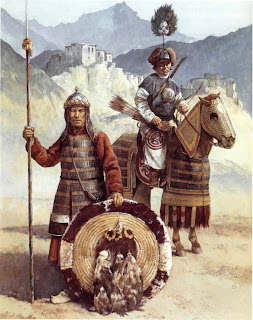 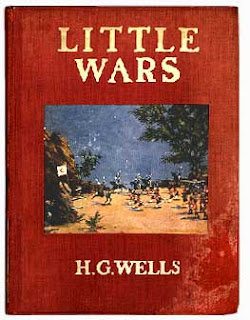 It has been a busy week here in the Duchy. I have returned to work after the hols and also have tried to support Jan as she starts to get over her operation. The girls have been great helps generally but it has been really hectic. The good thing is Jan moves forward daily and seems stronger. There has been no time for painting let alone energy( I am ready for bed before ten pm almost daily) however I have planned/dreamed/read as I travelled,cooked and ironed...

The first thing I have been thinking about has been my army for for the Funnylittlewars H G Wells centenary competition in 2013! It will be a Swiss army of around 1910 based around a Brigade of Mountain infantry with cavalry and mountain guns etc . I have started to collect the figures and eagerly anticipate the alfresco gaming ahead!54mm figures here we come- not to mention card monoplane and trenches to make. One match firing mountain gun bought and assembled.

Secondly I have been thinking about the recent upsurge in colonial gaming by my fellow bloggers. It reminds me of my enduring love of things Himalayan- an interest I have had for years. Perhaps it was the Tibetan style fort in Dr Who in my youth, perhaps yetis, perhaps the heavily armoured cavalry they field in ancient/medieval times,perhaps the scenary,culture, religion and much,much more- who can say!
Anyway I have been having quick checks of books I already have plus the odd internet search and have come up with some ideas which I think would game well . I hate to be distracted once more but it is good to dream/plan/prepare. So far I have come up with the idea of a Tradgardland Priest Fr Ullman ,who is part of the Jesuit mission to Tibet in the mid 18th century. He gets embroiled in the fighting between the petty kingdoms of the time and acts as spy/advisor to a ruler . Games to be fought with gaslight perhaps. One could throw in China,yetis and more . Its rather tempting and could look great upon the table. Enjoy the Tibetan pictures enclosed within this post -including the period map .Just the sort of thing Fr Ullman would have in his travelling writing box I think!