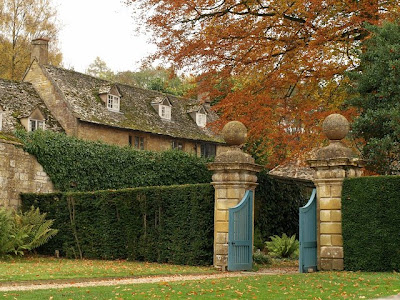 Mr Toad’s car continued thru the lanes, past the high hedgerows and wild flowers. As ever he waxed lyrical about his latest passion- in this case the architecture of Mr Bailey- Scott. Time passed quickly on the journey as there was much to see- men working in the fields, drilling upon village greens and posters extolling the virtues of that awful fellow Moseley.

Things had never been the same since the King met that awful American woman. Toad her met her at some high society do but was not impressed. Now the country was broken asunder with armies everywhere and fears on the wind.
”Charles is expecting us soon so step on it driver!” Mr Toad exclaimed as they went around the next bend. “Mr Wade of Snowshill is a great architect and collector of wonders… “Continued Mr Toad as the others looked around at countryside and small villages as the armoured car trundled onwards. Mole rummaged under the back seat and breathed a sigh of relief as he felt the familiar shape of his Lewis gun…It had been a week ago that Toad had received a letter from Mr Charles Paget Wade of Snowshill Manor. They were old friends and had much in common especially the acquisition of unnecessary yet fascinating objects of all shapes and sizes- everything from samurai armour to 18th century keys. Charles had related, in his strange spidery hand, of recent visits from his friends in the local Mistery Kin. They had regularly participated, in the past, in Masques and diverse entertainments at Snowshill over the years and were particular enthusiasts for the medieval armour and faux costumes. Of late they had been busy in the area organising everyone and introducing to the local big-wigs their exotic and rather sinister foreign advisors. Charles had already organised a L.D.V unit comprising his friends and local chaps handy with the shot gun. Now Viscount Lymington had called on him and talked of a bright new future for England. Charles listened politely but was unconvinced…

To be continued…This is the start of an attempt to integrate the Mutton Chop's Toad & chums and the forthcoming Weasels into my vbcw project
Posted by tradgardmastare at 10:35