The sunne in splendour hopefully... 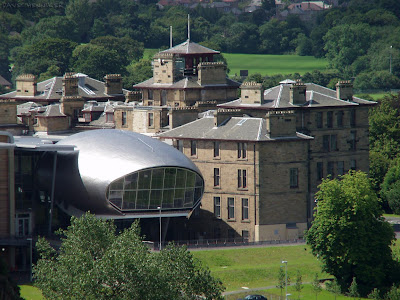 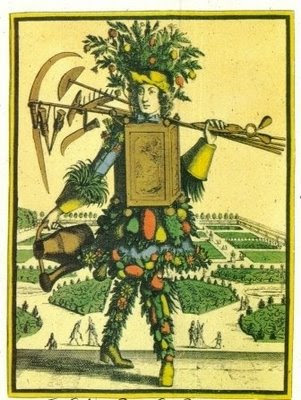 It has been a busy week in the Duchy. Work has been hectic but featured such joys as my Eco Committee presenting a presentation in front of 200-250 people at school's gathering.The children did extremely well and had an amazing day,as did I. The event took place in the building featured up above and in the amazing semi spherical auditorium illustrated. The building is interesting as it features old and new well married together. It was a Convent ( and teacher training college when I grew up nearby ) and before that then-

1877, the estate became the property of the Craiglockhart Hydropathic Company, who set about building a hydropathic institute.[1][2] The Hydropathic was built in the Italian style. Craiglockhart remained as a hydropathic, until the advent of the First World War.[1][2] Between 1916 and 1919 the building was used as a military psychiatric hospital for the treatment of shell-shocked officers.
Probably the most famous patients of Craiglockhart were the poets Siegfried Sassoon and Wilfred Owen, whose poems appeared in the hospital's own magazine called The Hydra. Wilfred Owen was the editor of the magazine during his stay. Siegfried Sassoon was sent to Craiglockhart, as a response to his 'Soldier's Declaration', an anti-war letter. He later wrote about his experiences at the hospital in his semi-autobiographical novel, 'Sherston's Progress'.


Jan has worked hard in the garden on her days off ,potted veg on and planted flowering plants too-it looks excellent. It is Friday 6.00am,a long weekend for Fife ( daughters just finished their big exams- well done them!) and so Jan and the girls are off Monday too. I look forward hopefully to some sunne this weekend and hope she shines on you too!
P.S Hope you like the 18th Century gardener - reminds me of an old D&D figure I still have laden down with everything including the kitchen sink...