Assembly of forces for Carberry Hill continues. I am using Eric Knowles figures for Foot and mounted. I have retained his basing, complete with stickers under them saying what unit he used them for. Although they are Minifigs ECW Infantry he used them as 1680s Dutch and I am happy to use them as 16th Century Scots. I particularly like the pikemen in kilts and pot helmets. Cavalry will retain their basing too although they don’t have stickers on them. Been working on further flags and have found another contemporary drawing of the battlefield. 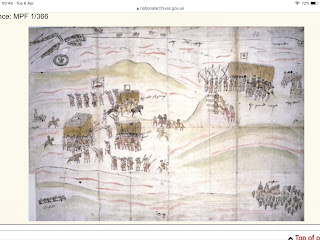 Here are some pictures of the figures, ongoing work etc. 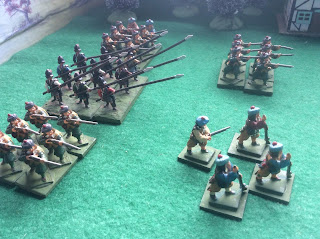 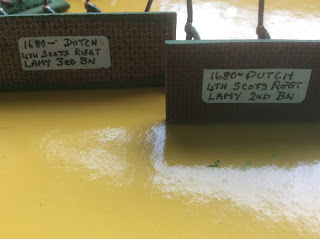 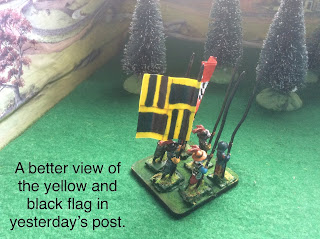 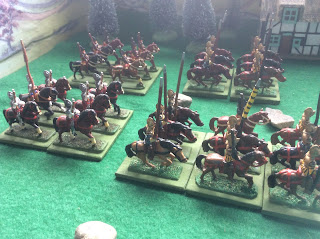 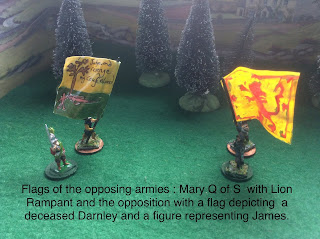 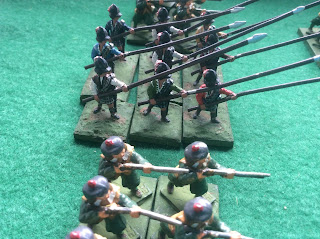 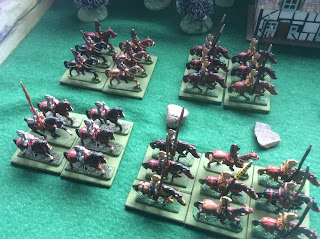