We had joy we had fun we had Wofun in the sun... the infantry

Unpacking the 28mm Wofun infantry today. They are not fragile in the least not even the pikemen. A good mix of figures including such fun as sword and buckler, Croat skirmishers and Highlanders. I will use the Highlanders as the Scots who fought for Sweden, Mackay’s ?  Some of the pike drums and officers might be used with the musket armed dragoons as that Imperialist short lived conceit of Pike armed dragoons. Not too many cannons but that could be rectified at a later date. The cavalry included Finnish , Croat, cuirassiers with lances and caracole pistol armed troops. The figures are great and I am pleased with them. I need to have a wee think about rules, something that brings out the different cavalry styles between those who caracole and those who charge with the sword. I am considering Wrg George Gush and might have somewhere in the house the Athena TYW rules by Terry Wise? I had wondered about Pikeman’s Lament but fancy fighting big battles with all the figures. I will see what I can find, suggestions welcome as ever. Now to the figures themselves. 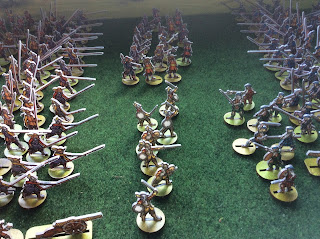 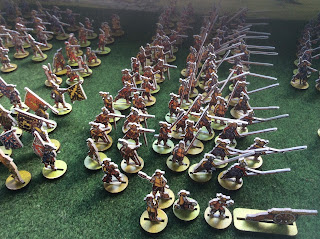 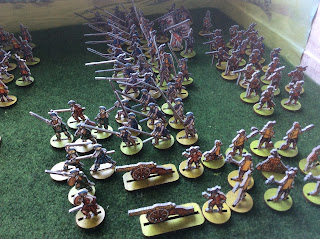 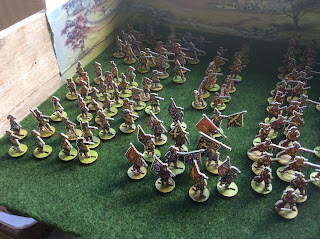 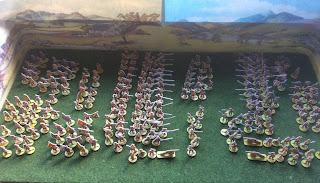