An enjoyable afternoon out to see the WW2 event near Dunfermline- 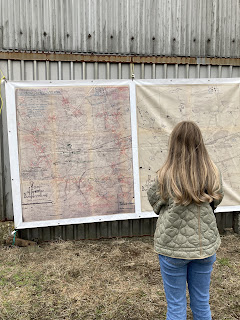 My daughter reads the Polish defence maps of central Dunfermline. 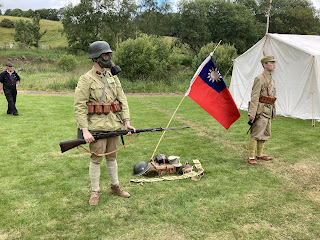 New to me , Chinese reenactment. 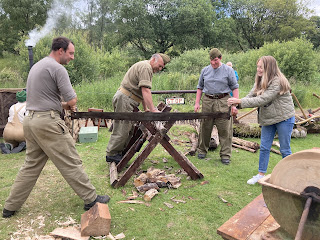 My daughter tries out the massive wood saw… 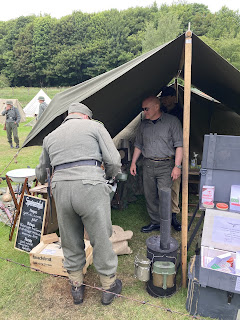 German troops display of their rations and cooking set up. 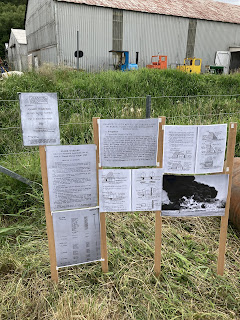 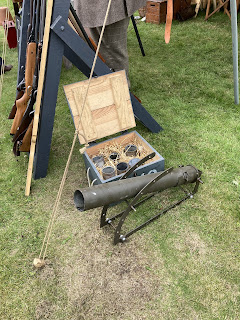 Fascinating home grown weapon beside the LDV table.Looks like tins as ammo, but full of what? 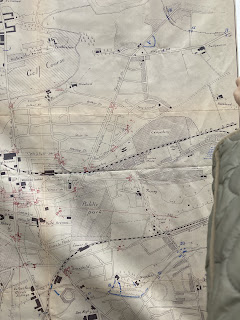 Close up of Polish forces defence maps of Dunfermline. 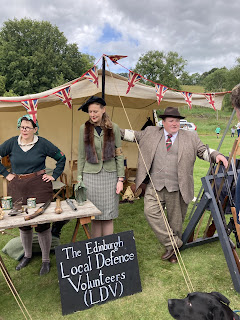 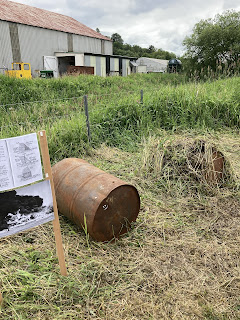 The fougasse drum and one hidden as it would have been used. 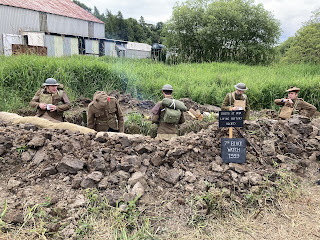 1939 Scots soldiers looking very Great War in the mortar and Bren trench they had dug. 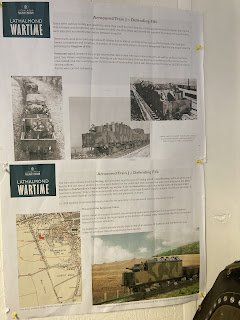 Information about ww2 armoured trains including the one which patrolled near here. 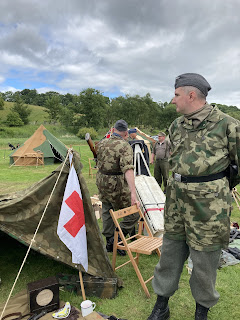 German troops and their tent. They had lots of interesting medical supplies and food items as well as other equipment. All in all a most enjoyable trip out via vintage buses there and back. 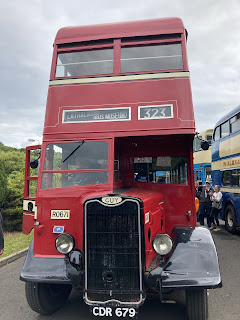