In the garden today.

This afternoon I decided to put some paint on some 28mm 18th century Catalan mountain troops. I have the figures for absolute ages and decided today to get them finished as there are just short of twenty of them. The are from America and we’re once part of the London War room’s Spanish range. Interesting figures with an unusual uniform- 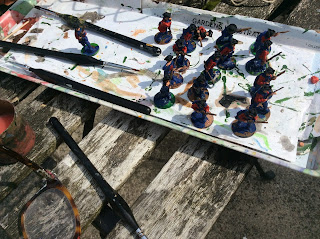 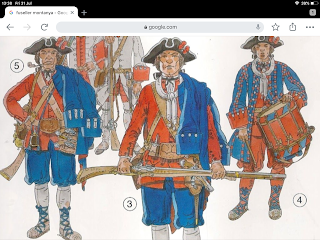 Later on I decided it was time to look at these diceless skirmish rules I had bought earlier in the year. 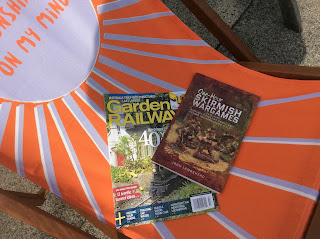 As it was such a lovely day I didn’t get very far with the rules. Has anyone used them and how did you get on?